Have you ever wondered why 20/20 is the standard for ''perfect'' eyesight and what it actually represents? The term 20/20 eyesight describes a normal level of sharpness of vision or visual acuity assessed from 20 feet away from the object. That is to say that someone with such vision will be able to see an object clearly at a distance of 20 feet which is regarded as normal to see clearly from that distance.

For those who don't have 20/20 vision, their visual acuity score is determined based on where they begin to see clearly in comparison to the norm. As an example, if your acuity is 20/100 that means that you must be as close as 20 feet to see clearly what a person with normal vision would see at a distance of 100 feet.

A person whose eyesight is 20/200 or below is considered legally blind but can often achieve much improved vision through prescription glasses or contacts or by having LASIK if they are eligible.

Most optometrists employ some form of the Snellen eye chart, which was invented by Dutch eye doctor, Herman Snellen in the mid-1800's, to conduct an eye exam. While there are many variations, the chart typically has eleven lines with uppercase letters which get progressively smaller as they move downward. The top of the chart usually shows one uppercase letter - ''E'' with letters being added gradually as you look down the chart. During the vision test, the optometrist will look for the line with the smallest lettering you can make out. Every row is assigned a rating, with the 20/20 line usually being ascribed forth from the bottom. For small children, illiterate or handicapped persons who are not able to read or vocalize letters, the ''Tumbling E'' chart is employed. Similar to the traditional Snellen chart, this version shows only the capital letter E in different directions. The patient uses their hand to show the rotational direction the arms of the E are pointing.. Both charts needs to be placed at a distance of 20 feet from where the patient is viewing it.

Despite what many think, 20/20 vision doesn't indicate a person has flawless vision but only that they are able to see normally at a distance. There are many other necessary abilities needed to make perfect vision such as peripheral sight, depth perception, focus for near vision, color vision and coordination between the eyes amongst others.

While a vision screening with a Snellen chart can establish if you need eyeglasses to correct for distance vision it will not give the optometrist a comprehensive picture of your overall eye health. You should still schedule an annual comprehensive eye exam to screen for vision-threatening conditions. Call us now to schedule an eye exam in Austin, TX. 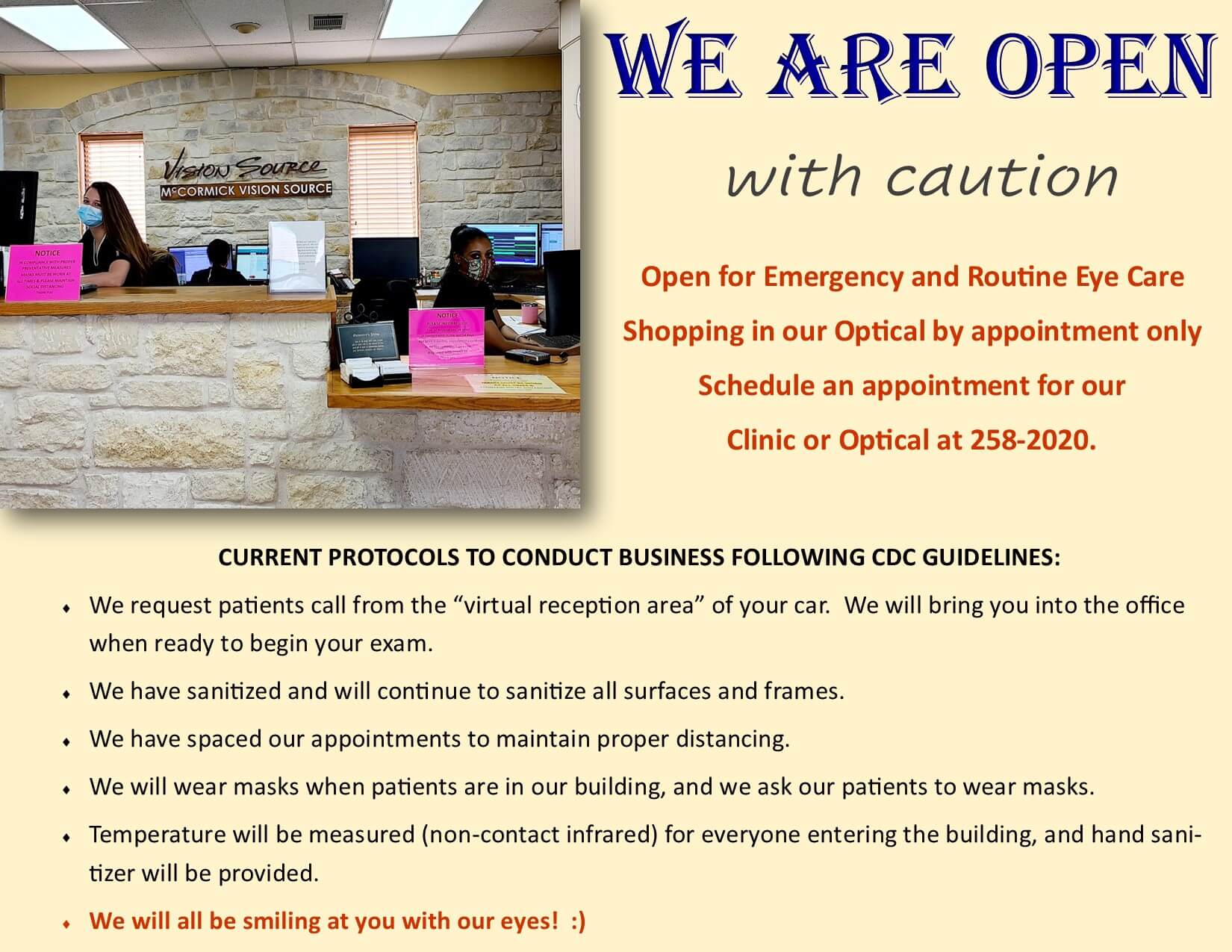