Winter has officially arrived, which means in some areas stinging winds and frigid precipitation are also on the horizon. Most of us wouldn't ever conceive of leaving the house without a jacket in overcast climates, but surprisingly, many people don't think to take their sunglasses. Although many of us don't think about the shining sun during times that we are battling the bitter winter climate, the sun's rays are still shining down during the winter months, and in certain circumstances can be even stronger.

They don't call it a "winter wonderland" for nothing. Particularly after a blizzard, the world around takes on a sparkling glimmer due to the sun's rays reflecting off of the water molecules blanketing the ground and the trees. In fact, without sunglasses it can hurt to open your eyes when you first leave the house following a glistening snow. The ultraviolet radiation that many people are so careful in avoiding in the heat of the summer can actually be more dangerous during the colder season since it bounces off the snow or ice, resulting in double exposure. This is why a pair of sunglasses is a necessary part of your winter wardrobe.

While you want to pick a style you look good in, the most important consideration when deciding upon a pair of sunglasses is being certain they will properly protect your eyes. Check that your sunglasses block 100 percent of UV rays by looking for confirmation that they block all light up to 400 nanometers - UV400. Don't worry, you don't necessarily have to purchase designer glasses to guarantee adequate coverage for your eyes. Dozens of inexpensive options exist that still provide total ultraviolet protection.

Another important consideration in choosing sun wear is lens size. You will have the most protection when the lenses cover as much of the area around your eyes as possible. The larger the surface area covered by your sunglasses, the less harmful radiation will be able to penetrate. Glasses with side shield will also prevent harmful rays from sneaking in from the periphery.

Although it's much more commonly known these days that sunglasses are essential to wear at the beach since the water reflects UV rays, this is also true for snow and ice. Therefore it is just as essential to put on sunglasses when out skiing, ice skating or even taking a walk on a snowy day. Additionally ultraviolet radiation is stronger at greater elevations such as mountain ski slopes.

Be knowledgeable about the risks of UV damage to your eyes throughout the year. Make your sunglasses a fixed part of your routine. 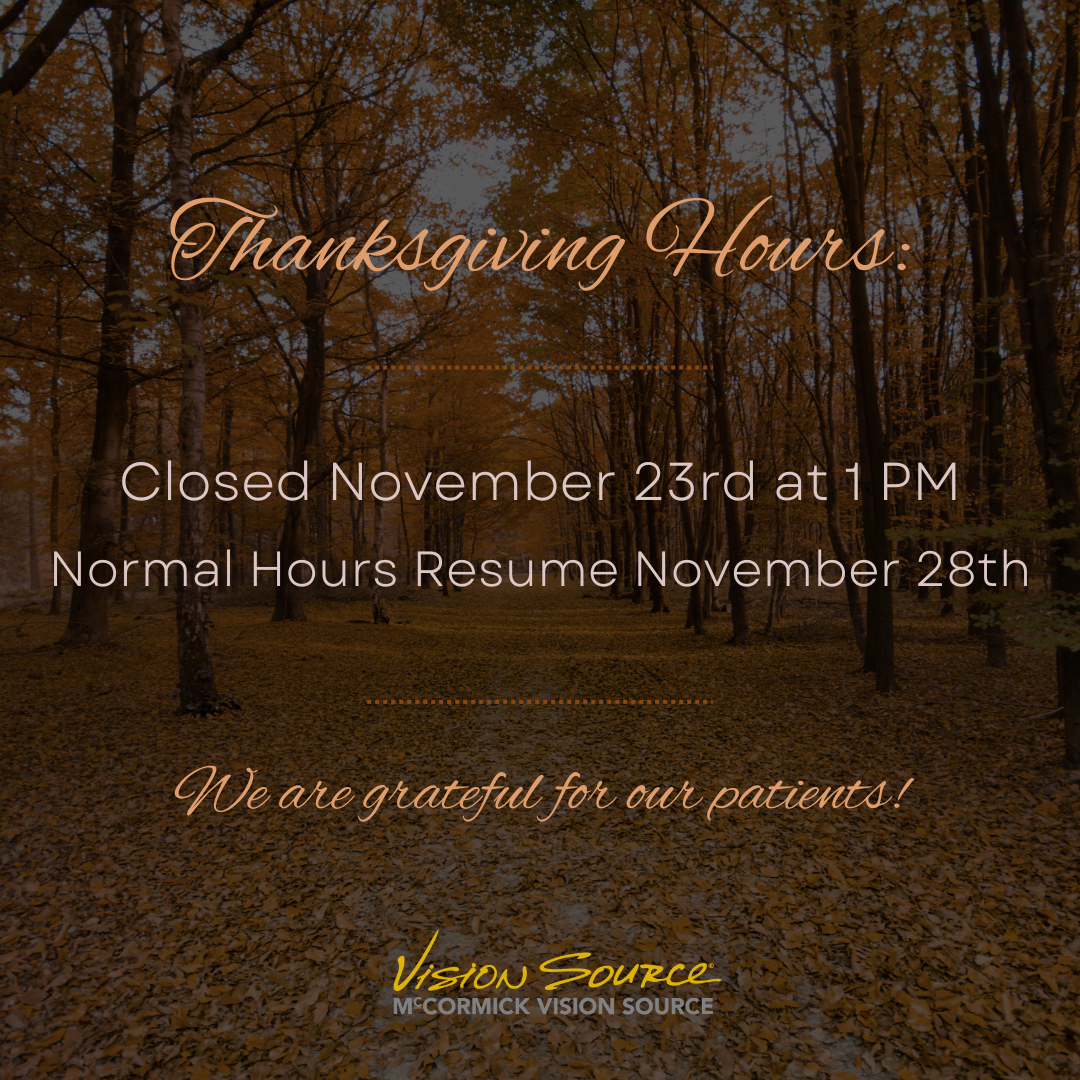