Home » What's New » Glaucoma: What It Is, And How to Take the Pressure off Your Eyes
Glaucoma is a common eye condition in which your optic nerve, the bundle of nerves at the back of the eye, which feeds visual information to the brain, is damaged because of high inner eye pressure, called intraocular pressure. This condition can lead to total permanent blindness in a short amount of time if it is not treated properly. This is why it is absolutely essential to have yearly screenings to catch this disease in its earliest stages before damage can be done.
Adults over 40 are at highest risk of developing glaucoma. However, in rare cases, young adults, children and infants can develop this condition. Certain ethnic groups also seem to be at statistically higher risk for glaucoma than others. Ethnic groups at this increased risk include African-Americans, Irish, Russians and Hispanics. Those who have a family history of glaucoma or have diabetes are also at statistically higher risk for developing glaucoma.
Normally a fluid called aqueous humor moves around inside the eye and eventually leaves the eye through a small opening near the colored part of the eye, called the iris. So long as nothing blocks the aqueous humor from flowing out, eye pressure stays the same, and the eye is generally healthy in this regard. However, a blockage of the tiny opening sometimes occurs, and the aqueous humor is not able to flow out. This causes intraocular pressure to go up, which may eventually damage your eye. What causes this to happen is generally unknown, but eye doctors have some educated ideas. The disease does seem to be passed from parents to their children.  In rarer cases it can be caused by a blunt or chemical eye injury, a severe eye infection, a blockage of blood vessels in the eye, conditions which cause the eye to become inflamed or due to complications from eye surgery.
Dr. Jon Morrison and Dr. Jacqueline Cullinane of Lake Forest Optometry in Lake Forest, California explain, “Glaucoma usually has no noticeable symptoms, and patients diagnosed with glaucoma usually note that they did not feel or notice anything unusual about their vision at all. Waiting until you already see or feel a difference significantly increases the chances that irreversible damage may already be done to your vision before glaucoma is detected and treated. It is worth note that in severe cases, some symptoms may indeed present themselves, and can come on quite suddenly. If you experience halos around lights, vision loss, nausea or vomiting, eye pain or tunnel vision, you should contact an eye doctor immediately, since these could be signs of severe glaucoma.”
Fortunately, recent technological advances in retinal scanning have made earlier and earlier detection of glaucoma possible. This earlier detection increases the chances of successful treatment and opens a number of treatment options to you. Special eye drops meant to treat the inner eye pressure that characterizes glaucoma are often the first line of defense that your doctor will prescribe for you. These eye drops will either reduce the formation of fluids in the front of the eye or increase its overflow to overcome the blockage in the tiny channel where fluids should be flowing out. Laser surgery is also another option, with a number of surgical laser procedures aiming to reduce inner eye pressure in different ways. A laser may be used to open up the mesh-like channel of the eye or make a tiny whole in the iris to increase outflow of fluids. Alternatively, a laser can be used to treat the part of the eye that is in charge of fluid production, in order to alter it and cause it to produces less.
For more information about glaucoma contact Dr. Morrison or Dr. Cullinane, today.
Schedule An Eye Exam
Patient History Form
Contact Us
Insurance
Careers 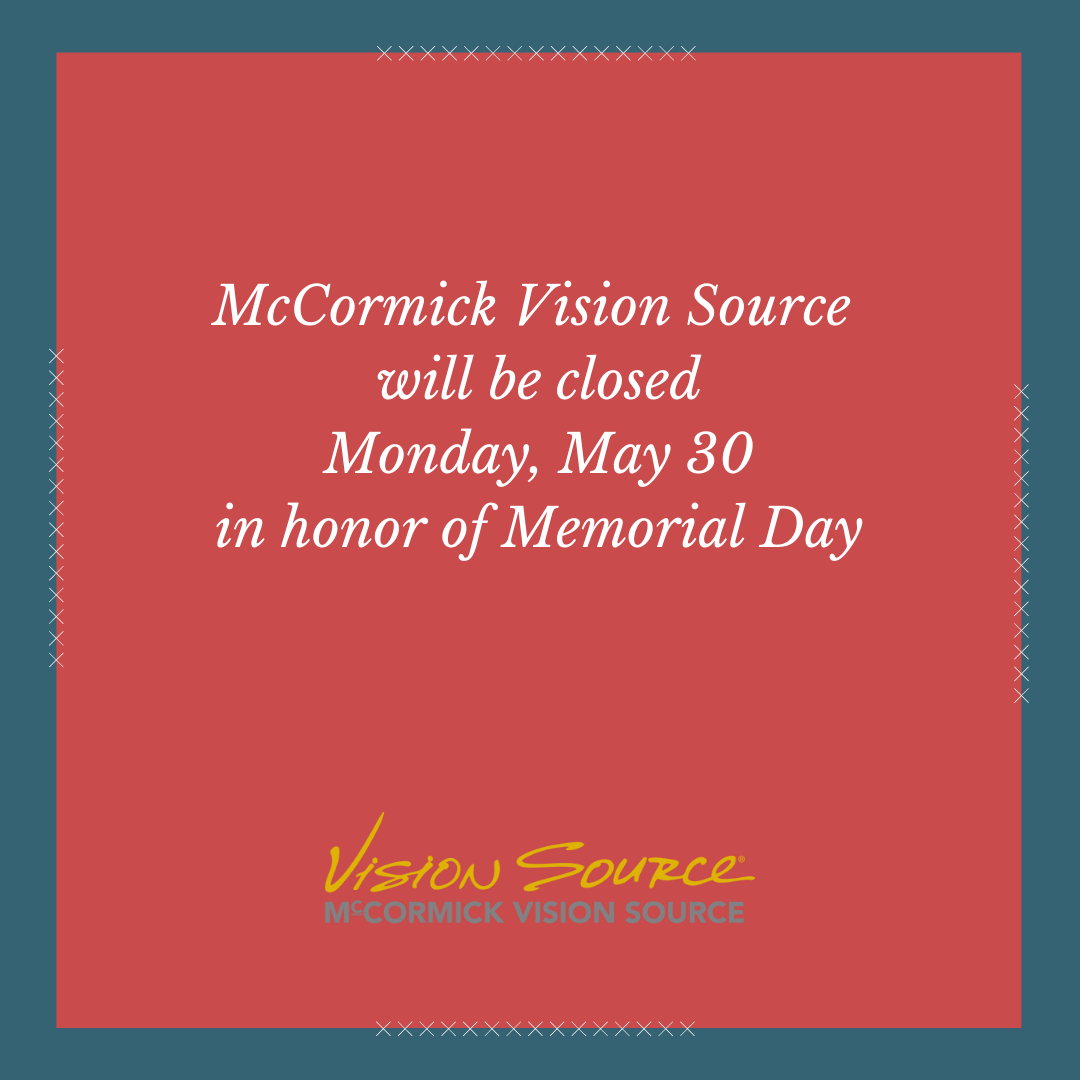