What is Glaucoma exactly?

It's often associated with a buildup of pressure inside the eye. Glaucoma tends to be inherited and you should get yourself checked if others in your family have been diagnosed with this disorder. Over time, glaucoma will cause permanent loss of vision and without treatment, glaucoma can cause total permanent blindness within a few years.

Are you at high risk for Glaucoma?

While everyone is at risk for Glaucoma, there are segments of the population who are at a greater risk, in addition to people with medical histories that can be contributing factors

Maybe you need a Glaucoma Test?

What is a Glaucoma test? Glaucoma testing involves measuring internal eye pressure and a detailed scan of the retina for signs of disease.

How Does Glaucoma Testing Work?

There are two types of Glaucoma tests that measure the internal pressure of the eye but one is much more accurate than the other.

One glaucoma test involves measuring what happens when a puff of air is blown across the surface of the eye. (A puff test) Another test uses a special device (in conjunction with eye-numbing drops) to “touch” the surface of the eye to measure eye pressure.
While increased eye pressure is a key indicator of the disease, it does not necessarily mean you have a glaucoma diagnosis. In fact, the only way to detect glaucoma is to have a detailed, comprehensive eye exam that often includes dilation of the pupils.
So “true” glaucoma testing actually involves examining the retina and optic nerve at the back of the eye for signs of the disease.

Learn More About Our Glaucoma Specialist In North Austin, TX

Glaucoma can cause slight to severe vision loss, and is often discovered only after the disease is present—that’s why glaucoma testing is so important. 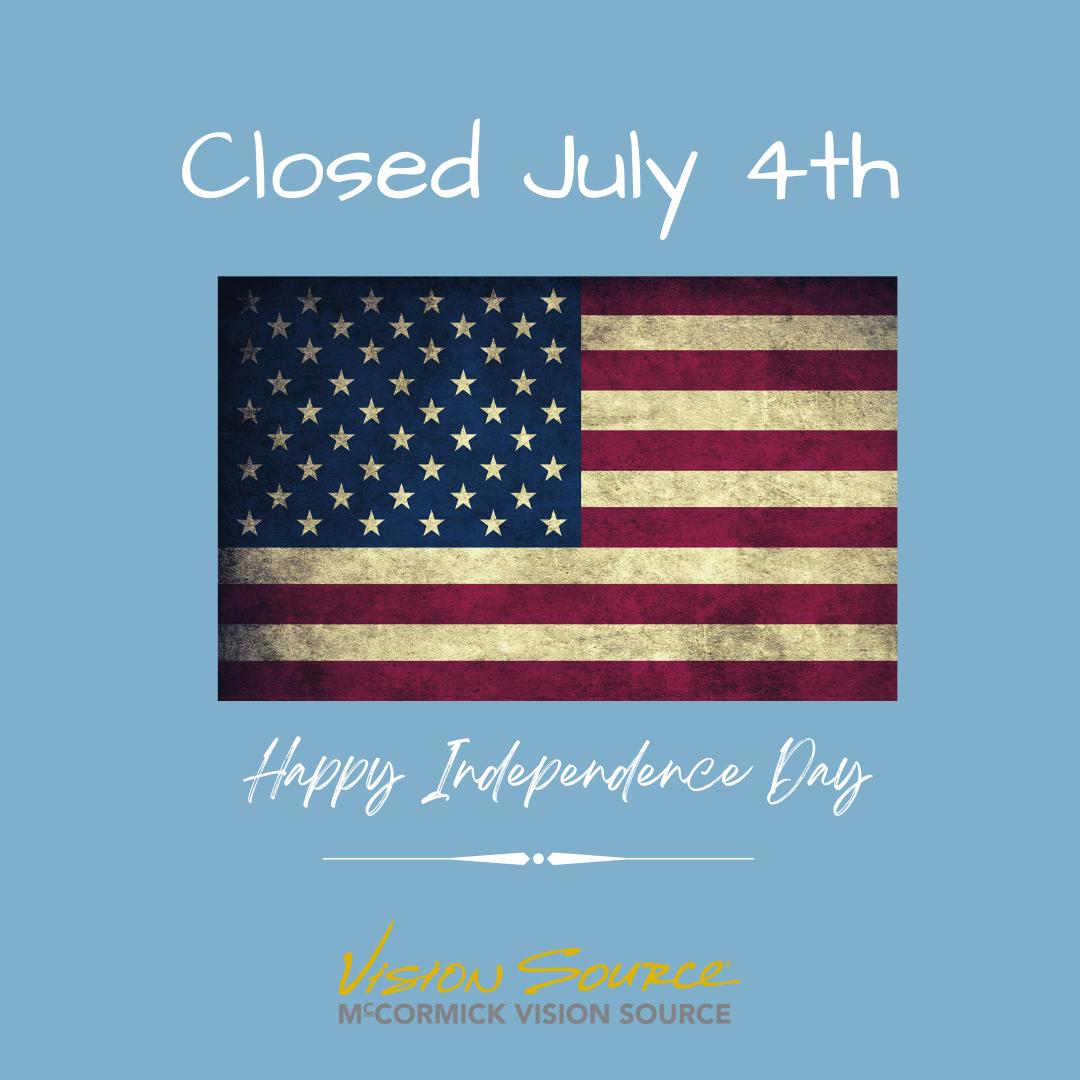